“I think every news organization needs someone like Herschel… If we don’t have people like Herschel fighting for us, ultimately our freedoms are at risk.”

Herschel Fink has joined Hertz Schram as Of Counsel to the firm’s First Amendment and Media Law and Litigation Practice Groups, where he will continue his practice representing news organizations, media and entertainment companies, and high-profile personalities in a broad range of First Amendment and intellectual property issues.

Herschel is also the long-time Legal Counsel for the Detroit Free Press and USA Today Network’s six Michigan newsrooms, which he continues to represent separately. Previously, he was a senior partner at the Honigman firm, where he founded and headed its media law practice for 35 years and most recently Of Counsel at Jaffe Raitt. Prior to becoming a lawyer, Herschel spent a decade as a reporter and editor on major newspapers. He also taught media law for a decade as Adjunct Assistant Professor of Journalism at Wayne State University in Detroit.

He successfully defended rap music icon Dr. Dre in a 10-year long libel and First Amendment fight, ultimately winning in the Michigan Supreme Court. In another high-profile case, he successfully defended documentary filmmaker Michael Moore in a libel and privacy suit over his Academy Award-winning film “Bowling for Columbine” against the brother of one of the Oklahoma City federal building bombers, who was featured in the film. In another case, lasting 12 years, he led the successful federal court defense of a Detroit Free Press reporter against efforts to force him to disclose a confidential source.

One of Fink’s career highlights was successfully taking on the U.S. Justice Department on behalf of the Detroit Free Press over its post 9-11 secret deportation proceedings against persons deemed security threats, prompting Sixth Circuit U. S. Court of Appeals Judge Damon Keith to agree in a celebrated decision that “Democracies die behind closed doors.” Notably, the prestigious Chambers and Partners in its “Band One” attorney rankings said, “Herschel Fink makes his way into the table on the strength of his ‘nationally recognized, groundbreaking’ First Amendment practice, representing high-profile newspapers, broadcasting and celebrity clients. His expertise in this area is such that ‘everybody listens to him,’ a fact evinced by his regular participation in addressing the state judiciary on such matters as the presence of the press in the courtroom.” 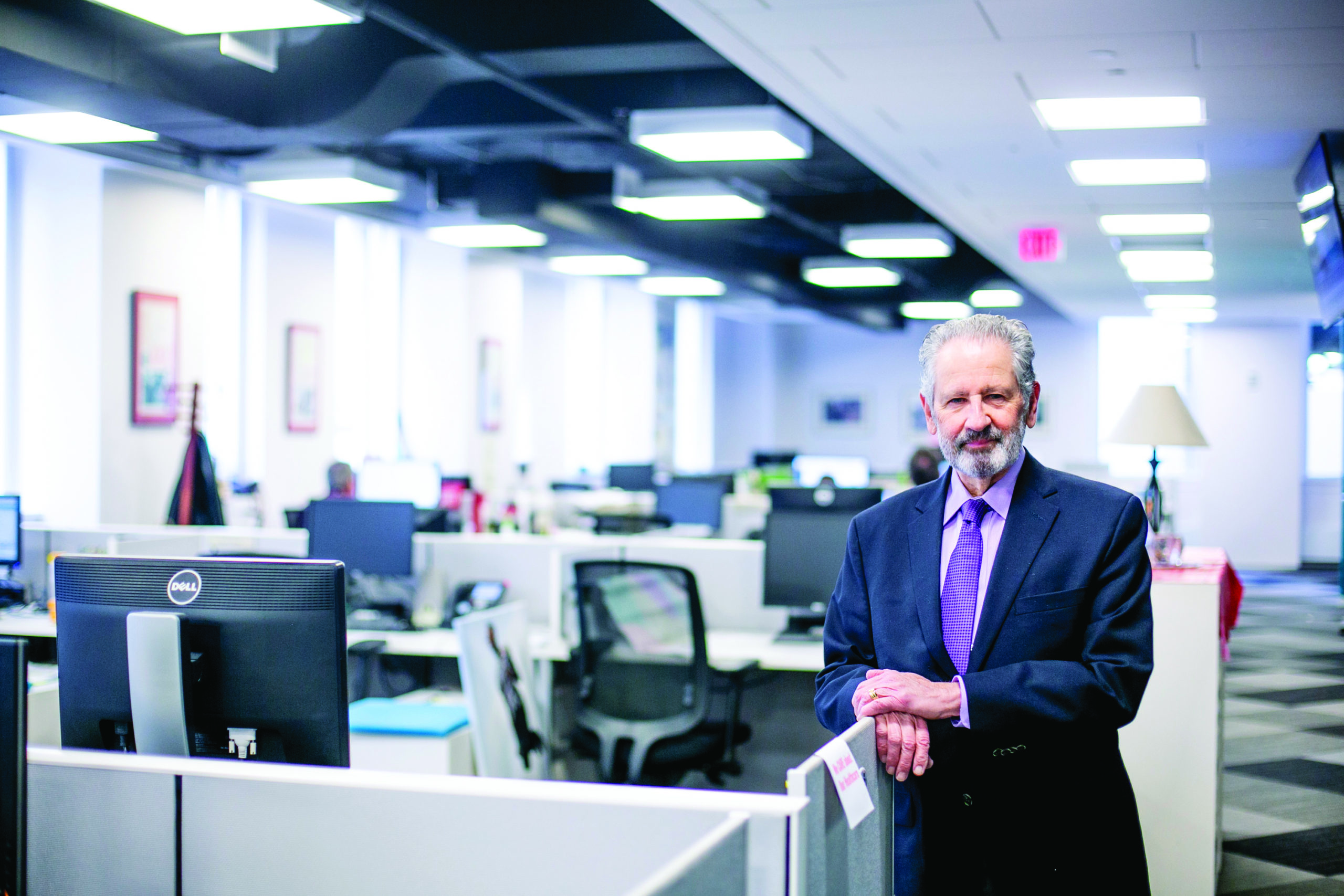 Photo from the Detroit Jewish News.

“One of the best pieces of advice I ever received as an editor was to hire a lawyer who was more passionate about the First Amendment than I was. Fink, who’s argued for the Free Press for nearly 20 years is such a lawyer. He cares deeply about the slogan we print on our front page every day: On Guard for 171 years.”

“Herschel is a fighter, passionate about open government, passionate about the public’s right to know.  We’re proud that he’s partnered with the Free Press to win so many battles – and we know there are many more to come.”

“I think every news organization needs someone like Herschel … If we don’t have people like Herschel fighting for us, ultimately our freedoms are at risk.”

“I sometimes think that Herschel has on him some place tattooed the full text of the First Amendment as that is what he’s most devoted to.”

“One of the most important cases in my career was a whistleblower suit in the case of Brown v (former Detroit Mayor Kwame) Kilpatrick. This is a fine example of how the media and an attorney representing the media can expose corruption and protect the public.”