A tenacious advocate who resolves complex legal issues for her clients.

I bring decades of legal experience to serve clients’ litigation needs in achieving success in a variety of legal matters including, representation of whistleblowers who protect taxpayers’ money under the Federal False Claims Act and its analogous state statutes (e.g. healthcare fraud; Anti-Kickback violations, etc.). Litigation of employment discrimination claims in state and federal court. Workplace counseling including: negotiation of severance agreements and employment agreements. Litigation of class action and collective action matters. I have also achieved outstanding results for clients who have been subjected to sexual abuse in a variety of settings (school, medical care, places of worship, etc.) I have also litigated several 42 U.S.C. Section 1983 cases and personal injury matters.

I have successfully handled dozens of False Claims Act cases, several that are nationwide, resulting in nearly a Billion dollars in recoveries to the governments, and combined multi-Million-dollar payments to my clients. My years of experience, my knowledge of the governing laws, combined with excellent working relationships with the government attorneys and outstanding client relationships contribute to my many successes.

I take pride in servicing clients from all walks of life at times of crisis. Whether my client is facing workplace legal problems or personal injuries, I work tirelessly to reach a positive resolution. I also assist employers in navigating the myriad federal and state laws and regulations governing the workplace. 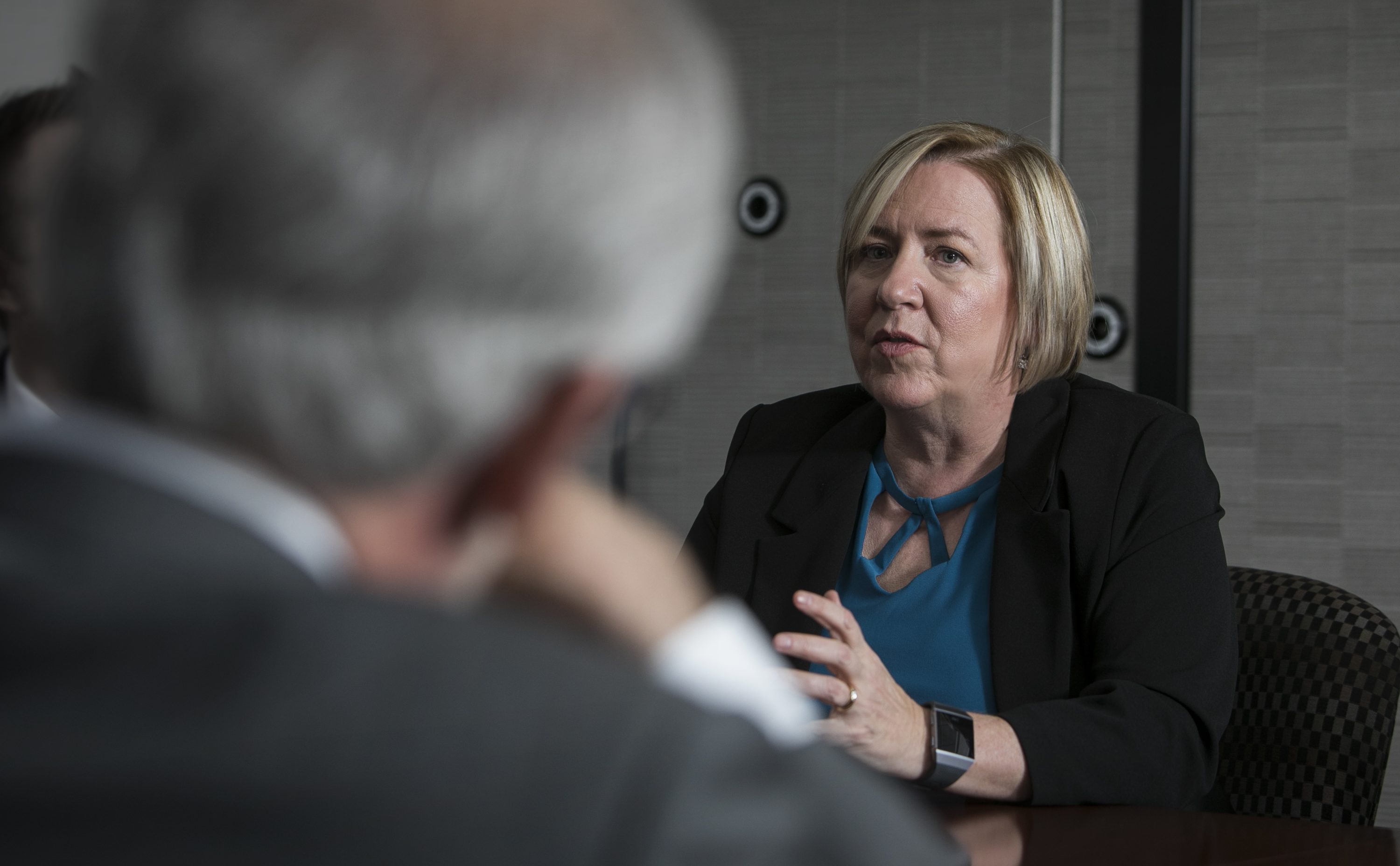 United States ex rel Sypula et al. v. AmerisourceBergen, et al., No.1:14-5278 (E.D. N.Y.)  $625 million civil settlement of civil fraud allegations based on the Federal and State False Claims Acts, arising out of its repackaging and distribution of Procrit, Aloxi, Kytril, and its generic equivalent, granistron, Anzemet and Neupogen (all supportive drugs for cancer patients receiving chemotherapy), from sterile glass vials to Pre-Filled Syringes that were not approved for sale or use by the United States Food and Drug Administration.  The settlement resolved claims arising out of AmerisourceBergen’s operation of a pharmacy that illegally repackaged injectable drugs under insanitary conditions to gain profits from the overfill.

United States ex rel Smallwood v. THI of Michigan et al., Civil Action No. 2:14-cv-0227-SLB (N.D. Ala.) $3.92 million settlement of allegations that the parent company, Hospice Compassus, submitted false claims to the government for hospice care for patients who were not eligible for such care.

US ex rel Simpson et al. v. Mid-Michigan Physicians, P.C., et al., Civil Action No. 1:10-cv-56 (W.D. Mich.) six figure settlement of allegations that defendants facility and doctors defrauded federal healthcare programs by improperly assigning diagnosis codes in order to increase reimbursement; evaluation and management (E &M) services to the highest CPT code when a lower code was required; billing for E & M services when none were provided; and improperly billing at the physician rate for services performed by non-physician providers whose services were not “incident to” physician services at its Urgent Care facility.

US ex rel Branch v. Holland Community Hospital et al., Civil Action No. 1:09-cv-697 (W.D. Mich.) six figure settlement of allegations that defendants defrauded the government by billing services under the wrong modifier so that behavioral health services were falsely billed as surgical tech services; double billing; billing for services that were not rendered and billing bundled procedures in violation of Medicare regulations.

United States ex rel Zwiren, M.D. v. Garden City Hospital, et al., Case No. 12-cv-13318 (E.D. Mich.)-six figure settlement of allegations that defendants submitted or caused to be submitted claims to Medicare for diagnostic imaging services with radiology reports that physicians had not reviewed from November 1, 2010 through May 31, 2013 that were signed by proxy signatures.

United States ex rel Hunter v. Gateway Community Health, et al., Case No. 13-cv-12620 (E.D. Mich.)-six figure settlement of allegations that defendants improperly billed Medicaid for mental health services that were not rendered during January 1, 2012 to September 30, 2015, including billing Medicaid for higher-reimbursement rates for individual therapy sessions when the services were provided in group sessions; services allegedly provided to multiple patients at the same time by a single provider when it was impossible to have provided such services; or services by two staff for the same patient at the same time, even though it would have been impossible for both staff to render those services at the same time.

Miller, et al v. City of Detroit, Wayne County Circuit Court, certified class action on behalf of over 1,000 wheelchair users alleging discrimination due to their inability to board the buses. Seven figure jury verdict which was overturned on appeal.

Owen and the United States of America v. L’Anse Area Schools, et al., Civil Action No. 2:00-cv-71 (W.D. Mich., N.D.) six figure settlement and consent multi-year consent decree arising out of allegations of religious harassment and discrimination by students on plaintiff teacher.  The Department of Justice civil rights and education divisions intervened in the case as a matter of public importance.

To Patricia: Thank you so much for always looking out for me.

I just wanted you to know how much I appreciate your kindness, patience, and empathy you have shown through this process. You are amazing! Your words of kindness and strength that you gave to me to get through this is so greatly appreciated. You kept me focused and helped me stay determined.

I retained Ms. Stamler to litigate a sensitive employment matter. She recognized the implications that the case had on my life, and she treated me as if I was a member of her own family. She is extremely knowledgeable, motivated, prepared, and genuinely cares about her clients and the outcome of the litigation.

Working with Patricia was amazing. During the case, she made everything that my case involved easy to understand. I definitely recommend her! She changed my life for the better.

Patty Stamler and her firm helped me through a challenging time with the Department of Labor and other related matters. I was most impressed with how well prepared she was in all facets of her work. She was easily accessible and returned calls promptly. I was most pleased with the professional relationship I developed with Patty because at times the stress of the process got the better of me.  Patty was calm and provided good counsel that helped me through this challenging time. Most of all, it was a learning experience which will help me be a better business person. I highly would recommend Patty!!

One of the most important choices you can make in your life is the right attorney to represent you, and for me that was Patricia Stamler at Hertz Schram PC. Stamler understands the law process and shows a commitment to persevere through a complex case. I found Patty’s communication skills excellent as she explained each step of the lengthy process and was there with updates on what was happening between all parties as progress was made. I highly recommend Patricia Stamler for your legal needs.